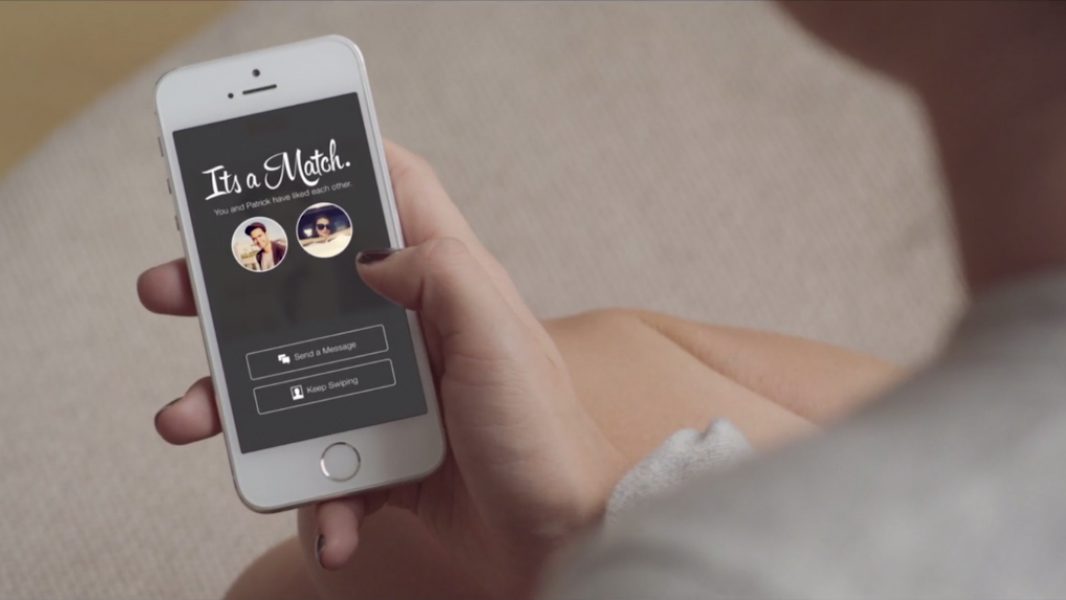 Love is a game and in Singapore, you automatically play on ‘hard’ mode once you become an adult.

There’s barely enough time left for anything else when you have to juggle work and spending time with loved ones. And when it comes to finding love, it can be difficult to meet new prospects. Your selection is scaled down to the people you work with and even then, there is also the worry of things getting complicated when you mix personal life with work.

Any thoughts of networking or to actively seek out someone to date will be thrown out the door when your life is already exhausting as it is.

A lot of us also tend to spend most of our youth believing that love will come when it comes, and none of us want to be caught looking ‘desperate’. All these reasons can make it seem like life, on the love front, is bleak.

Singaporeans are increasingly turning to meeting people ‘online’. I mean, even when we were teenagers, there were already the ‘OG stories’ of people who met and fell in love through online multiplayer games like Maplestory. In a way, I guess we can say that tools like dating apps are a natural progression for our attempt at love.

Just within my social circle alone, I know many people who have found their partner through apps like Tinder and Coffee Meets Bagel. Some of them are even happily married with kids now.

Most of these friends were initially highly-sceptical of getting anything ‘real’ out of a dating app. One had even consulted me about his fear of falling for a girl he met on Tinder because he just couldn’t “trust anyone who would go on Tinder for love.” I reminded him that he was there for the same reason. Today, they are in a happy relationship.

With that said, there are also many people who still doubt the value of dating apps. It is difficult to trust a dating app to find someone (with the intention to date) authentically, furthermore, when some of these apps are also exploited by people for casual flings and sex. To begin with, the conservative Asian in us already screams ‘danger’ the moment we start swiping.

Maybe we are too conservative or prideful to buy into such an unconventional approach in love. Or maybe we are just too picky. Whatever it is, Singaporeans clearly have a problem with finding love and studies have shown that we are settling down later.

The government never fails to remind us that we need to buck up because of our low birth rates and aging population. In their bid to play matchmaker, the government even has an initiative that gives singles $100 in credit to spend on subsidised dating events and services. Though, whether Singaporeans are actually using this is another question.

Objectively speaking, dating events and matchmaking services are great ways to find love with. If you were to look at it as a game, these are ideal tools that will increase your chances in finding love.

While dating events are still fairly acceptable, most Singaporeans still find it a tad embarrassing, or awkward, to ‘resort to’ matchmaking services. After all, the fees for matchmaking services is still a gamble that one must be willing to take, because you may end up not finding your ideal partner after paying so much.

With that said, there has been an increase in the number of matchmaking agencies in Singapore.

Despite having spent so much money in his attempt in finding a life partner, Clement admitted that he hesitated signing up for matchmaking services at first.

“While matchmaking is common in China, Europe, and the US, many Singaporeans are still shy about it.”

He was initially doubtful of it because of how unfamiliar matchmaking was in Singapore. Besides, he had always believed that meeting people through his own social circles would be easier and more comfortable, since there would already be a sense of acquaintance through common friends.

But the harsh reality is that with every year that passes, Clement’s social circle gets smaller, and so does the number of available singles in his community. It didn’t help that he is working in a male-dominated industry.

“There’s also been pressure coming from peers and family, especially when I get their wedding invites and during social gatherings.”

“It’s what actually made me resolve to start focusing on settling down as well.”

After his experiences in four relationships, dating apps and with matchmaking, Clement no longer sees it ‘shameful’ or embarrassing to use matchmaking services to find a partner.

“When you want to be fit, you would sign up for a gym membership or a yoga plan, and you would make the best of it. You would even invest in relevant gears like sportswear. Likewise, the same logic applies on a matchmaking service. Since I have decided to step out to try it, I’ll make the best of it to succeed in what I signed up for.”

Moreover, there are several matchmaking agencies in Singapore, some of which are officially recognised under the Social Development Network (a government page). It is also increasingly normal to see Singaporean men finding love through other means. There are ‘non-official’ services that operate through all kinds of platforms from webpage services to even apps like WeChat, and I’m sure most of us have heard of the ‘Siamdiu for Life, Siambu for Wife’ motto as well.

No Place For Shame If You Want To Find Love

There was a time where matchmaking is the last thing anyone in our generation wants. One would rather die alone with their 99 cats (or dogs) than be forced into tying the knot with someone we have no interest in.

However, getting a little help to broaden our horizons in an attempt to find a partner is no longer unusual. It’s funny that in an age where we are more connected than ever with the help of technology and social media tools, building relationships have become even more difficult than before.

Love no longer comes that easily and while I’m glad that there are all these dating apps and services to help us advance in the game of love (and life), I certainly hope that there won’t come a day where we have to rely on these tools to help us maintain all our relationships.

Also read: I Question My Marriage Now That Our Blood Types Are Not Compatible.

The Other Side Of Gender Inequality — The Unspoken Pressures Of Being A Man In 2019
Is The Spirit Of Giving Lost In Singaporeans?
To Top