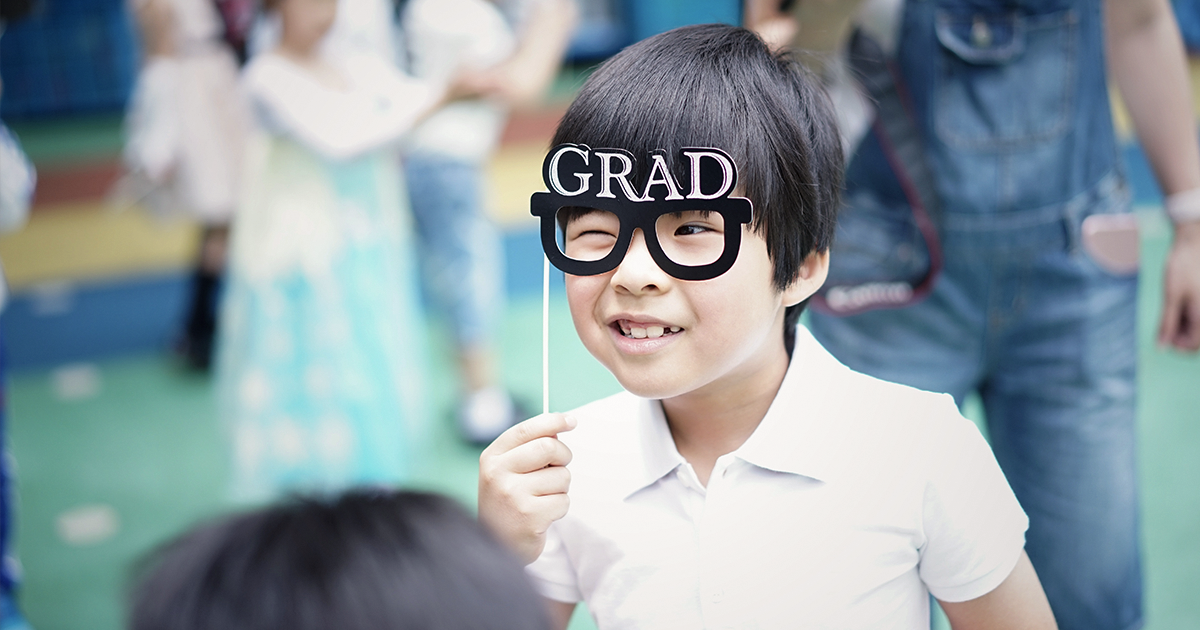 In a rather unexpected move, the Ministry of Education announced that it will be abolishing examinations at various levels in schools.

Here is an infographic to catch you up on the changes: While the change is MOE’s effort in further emphasising the commendable “Life beyond Grades” movement, it came as no surprise that a lot of Singaporeans are unhappy with it.

Some of the complaints came from parents whose children will be affected by the change. It’s only natural for one to be concerned about their child’s education, especially when their child will be stepping into an ever-changing education system and one that is so different from what they went through themself.

However, as much as Singaporeans do love to complain, the common complaints, or rather, concerns raised by parents do carry some weight.

Let’s think about our own childhood for a moment and try to remember a time we studied because we genuinely wanted to study.

Chances are, the only time we studied that diligently was when we had to for exams.

I’m not going to lie, the first thing I thought of when MOE made the announcement was, “What if all my child does is lepak?” But since I’m no parent, I asked one instead.

“Exam period was the only time I could get my son to study properly. It’s going to be hard to get him to study now.”
– Lavenia, parent of 7-year-old in P1

Like NTB2DO in the screen capture above, several users on the HardwareZone forum have been discussing the move since MOE’s announcement. While a handful of these users were just complacent Singaporeans without children, just eager to put their opinions out there, there is an abundance of those who shared their legit concerns on what this would mean for their children’s future.

We cannot expect children (or anyone) to enjoy taking exams, but it’s undeniable that exams have significantly pushed many children to be a little bit more disciplined and studious.

We also can’t deny the amount of distractions kids have these days. Back when millennials were children ourselves, all we had were our Barbie dolls, Game Boy and a handful of other toys and we still managed to get distracted.

Just look at how many distractions kids have today.

“I’m definitely worried that my son will spend more time playing more games and what not,” says Lavenia.

Could this mean more pressure for parents to supervise their children?

UNPREPAREDNESS WILL LEAD TO STRESS

Exams aren’t the main cause of stress in a child. Try and recall if you felt stress at taking exams at that age.

Unless you had a tiger mom or dad, you probably didn’t feel any overwhelming amount of stress from exams.

More likely than not, children feel stressed as they fear how their parents would react to their results. This fear is derived from the high expectations our parents have for us to do well, which often turns into disappointment when we don’t live up to it. And the fear of having to face the consequences of ‘failing’ our parents.

Even a mere pop quiz or spelling test could be extremely stressful for children if parents continue to be the one driving the pressure.

On the other hand, parents are concerned that their child may not be prepared enough to suddenly sit for an exam for the first time when they progress to primary three.

“I would want my daughter to be exposed to going through an exam in P1 or P2 at least, because she’d have more time to warm-up before her streaming year.”
– Ilena, parent of a child enrolling into P1 next year

With the pressure from their parents, coupled with how they’re going to be introduced to ‘the exam environment’, students could find themselves in a more stressful situation than before.

DOESN’T CHANGE THE ‘GRADES ARE EVERYTHING’ MINDSET

It’s no secret that most Singaporeans highly value academic success, and while MOE has good intentions, the recent change will not fully address the “kiasu” mentality instilled within Singaporeans. The mentality that grades and academic growth triumphs everything else.

Exams or no exams, we’ve grown up associating success with how well we do in school.

We grew up having our parents, teachers, and society as a whole assess us based on our academic qualifications. Let’s face it, these children will still be assessed this way when they eventually progress to their last years in primary and secondary school and so on. And the best way to achieve the As to get them to their ‘ideal schools’ is still by mugging and memorising pages and pages of information. Because the better your memory, the higher your likelihood of scoring an A, right?

To make things worse, who can forget how our parents just had to compare us to our siblings, friends, cousins and even neighbours when we ‘didn’t do as well’.

This ‘tradition’ lives on even until today, and it isn’t just the children. Parents are feeling the pressure themselves.

“I feel intense pressure coming from kiasu parents all around me. The competitive academic culture and the pressures that it places on parents and thus on children are very real.”
– Germaine, parent of a child enrolling into P1 next year

According to Germaine, parents around her are sending their kids for enrichment classes that teach them to read, spell, and solve math problems way before the enter primary school.

Everyone wants their child to be the best in the race, and this consequently contradicts MOE’s stance of wanting to focus more on kids’ personal development over academics in the first two years of primary school.

“If parents and teachers continue to stress over the consequences of not getting good grades, we’ll be right back where we started.”
– Esther, parent of 7-year-old in P1

A GOOD FIRST STEP, WITH ROOM FOR IMPROVEMENT

While MOE’s latest move is commendable, it’s a shame that it just may not be enough.

Yes, taking away exams lets kids be kids a little longer. Yes, removing rankings from report cards do help to discourage comparisons amongst peers. And yes, there shouldn’t be emphasis on grades down to the decimal point.

But in an education system that deems a student a failure solely based on their grades, change doesn’t happen overnight.

These are great initial steps but to truly make a change, MOE and parents have to unite and understand each others concerns as well.

Be it changing the curriculum to include more experiential learning methods, or overhauling the entire education system, whatever step MOE decides to take next, it must take into consideration not only how it affects schools and students, but how it affects parents. Only when the changes address the prevailing concerns then will Singaporeans be convinced that there will be real change.

Also read, In Defense Of My Arts Degree: Why The Arts Are Absolutely Essential