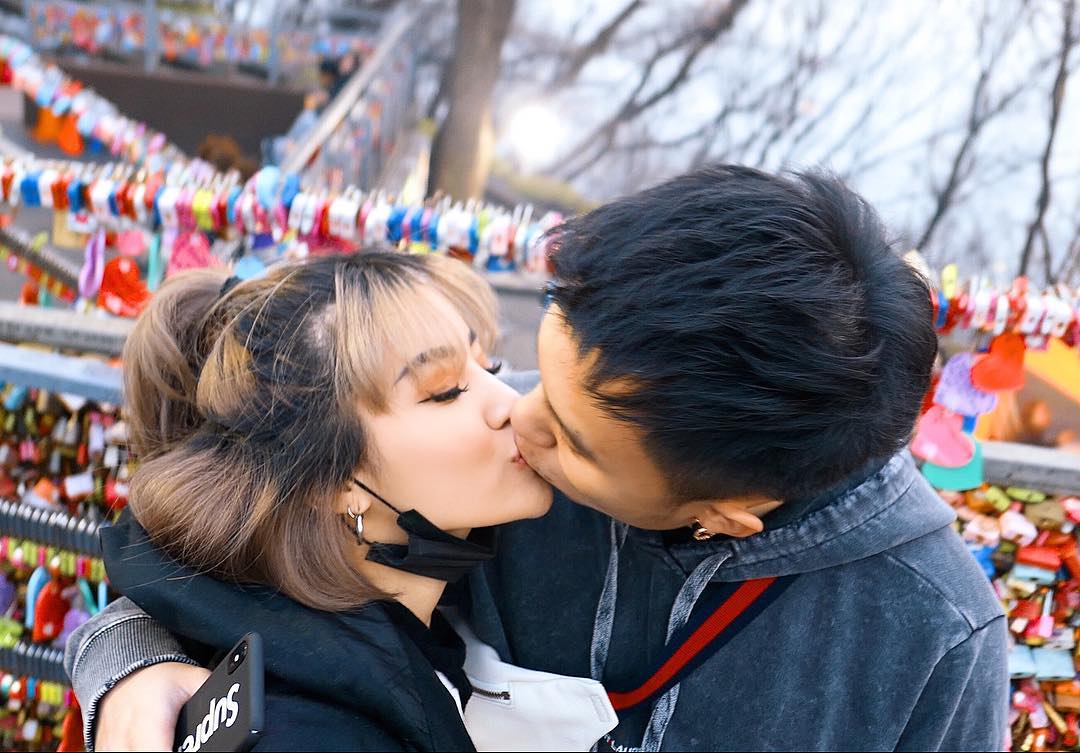 Among the trending news of sexual harassment, victim blaming, and politics, Naomi Neo has also gotten engaged and married. Weddings are usually a congratulatory affair, but many people were more concerned that Naomi’s marriage might be a mistake – after all she’s only 22.

Even before announcing her pregnancy, “confirm shotgun” were the first thoughts many had upon watching her YouTube videos. Of course the hasty timeline and her wedding dress was a cause for suspicion; but pregnant or not, people would still shame her for being too young to settle down.

50 years ago, it would have been the opposite – getting married at 16 was a norm and those who weren’t married by 25 were shamed.

I guess we have higher education and the government’s family planning campaign to thank for this reversal. Growing up, we were warned not to get into a relationship lest it affects our studies. Most of us teens don’t heed this advice, but we subconsciously buy into the teaching that success and love is mutually exclusive. Anyone who tries to prove this theory wrong is doomed for failure and expected to suffer a painful lesson in divorce.

Those who tie the knot too early are labelled as people who lack ambition, wit, self-control, or maturity. We believe only those who abstain from young love can truly find success in life. After all, most teens and young adults are still discovering themselves. We can’t be sure about the person we’re marrying when we aren’t even sure of who we are.

Although, 50-year-olds can be equally lost and confused – It’s called a mid-life crisis. Are we suppose to keep marriage on hold until that passes? “I can afford it and having children was something I wanted to check off my list,” Germaine casually replied when I asked her why she married fresh out of law school instead of working first. This 24-year-old is a mother of two and none were born out of wedlock. That still didn’t stop friends and relatives from gossiping initially.

“You’ll regret it next time.”

“You’re missing out on life.”

These are the ‘words of wisdom’ you hear as a young newly wed. Germaine took it in her stride, but my ex-colleague, Ryan, and his wife struggled.

Ryan was often forced to defend the ring on his finger whenever he went for social gatherings. Having to explain his choice to marry at 22 caused more anxiety than joy. To avoid the repetitive conversation with strangers, the couple has since decided to keep their rings at home.

While many are against marrying marrying young, it seems like it is the most practical option for Singaporeans. There is a 3 to 5 year wait between applying for a BTO and actually getting it. Also, a couple gets a larger grant if the collective income between the two of them is less than $2,500 a month. This is normally possible only if one party is working.

However, most still prefer to wait till their late twenties or early thirties before they wed. Personally, I have always wanted to marry only after building up my career and exploring the world. No matter how serious I was in my previous relationships, marriage was too far in the future to warrant a conversation.

Admittedly, marrying young might make me feel a little FOMO. I don’t want to miss out on dinners and spontaneous vacations because of a mortgage loan. Marriage also means being filial to another set of parents – even if I love them, there’s going to be twice the nagging and twice the superstitions to adhere to. So if majority of my friends are saving marriage for later, so will I.

Except, I met ‘the one’ last year. He happens to be 6 years older than me and marrying young is definitely in my cards now.

I confronted my anxiety about being wifed before 25, stripping the feeling down to its source. The problem is this: when I wed, I will be ‘that girl’.

The girl who is impulsive, the girl who lacks wisdom, the girl who doesn’t know better, the girl who “confirm pregnant”. Or I will stand accused of being a gold digger, settling early for his money. And even though I am happily married, I will bear my wedding ring like a mark of shame.

Are We Just Reckless And Naive?

Getting married isn’t a decision made overnight. No matter how young the couple is, a lot of thought would have been put into their future: their first home, the wedding preparation, and family planning.

Sometimes, the conclusion derived from discussions and all that ‘thought’ is simply to marry young.

Even with shotgun marriages, there is always an option of aborting the baby or giving it up for adoption. Tying the knot is always a choice and it’s not because we don’t know any better.

This Is Why Wearing Heels Is Empowering And F*cking Sexy
A Letter To The Singapore Government, From A Young Singaporean
To Top