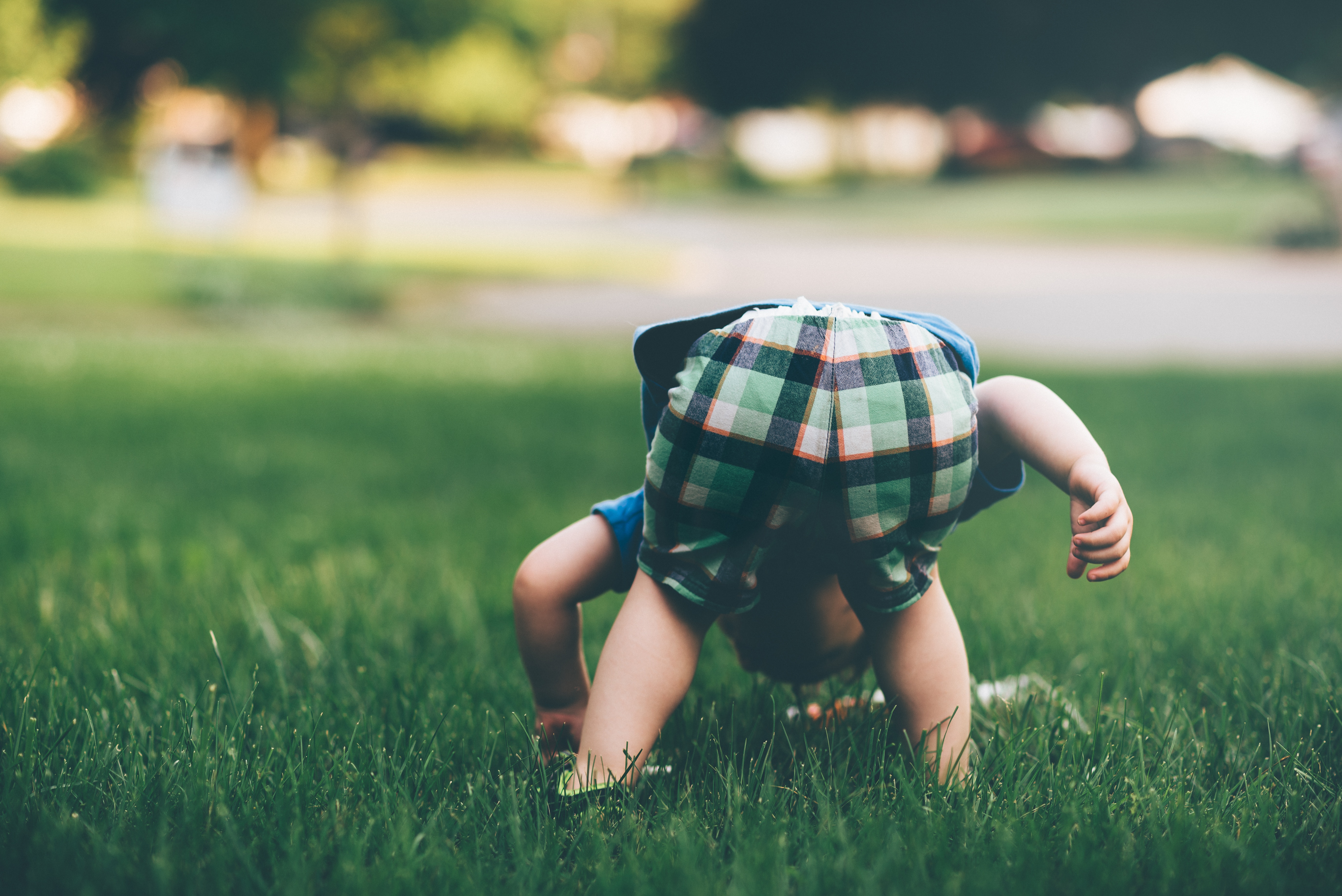 When we were kids, we were like a sponge soaking up everything we hear and see. We copied what our parents said and pretended to be our favourite cartoon characters. Above all, we were cheeky little buggers who’d get ourselves into facepalm-worthy incidents.

We asked Singapore millennials about the ‘stupid’ things they had done when they were primary school kids or younger. Here are 10 of the funniest incidents.

I remember playing Pretend with my cousins and we were using a real shaver as a comb. I used the shaver to comb my hair then freaked out when I saw my hair falling off.
– Anmol, 24

I was playing with fire and candles with some friends during mid-autumn festival. One of them started swiping their finger across the candle flame and before you know it, all of us were doing it because it was cool to us, kids. I wanted to be cooler, so after doing the same a few times, I tried to hold my finger in the flame longer. I got burnt.
– Betty, 26

I got bubble gum stuck in my hair because I wanted to see if I could ‘balance’ the gum on my head. It got stuck so badly and became a badly tangled lump of hair. My mum had to rub it off bit by bit with olive oil.
– Bling, 26

I was so addicted to Tic Tacs and the sound from shaking it that when I finished the candy, I put in a five cent coin so I could continue shaking the box. When I shook it, I tilted the box above my head and ended up swallowing the five cent coin and had to go to the hospital.
– Sammie, 25

My primary five classmate shaved his eyebrows off to prove that eyebrows served no purpose. He looked ridiculous after that. He kept quiet when everyone started poking fun at him. Poor boy.
– Shi Ling, 26

My friend and I picked out a random rock at the garden near our place and kept it as our pet rock. We even gave it a name and brought it with us everywhere in school.

One day, we hid the rock in some part of the garden and we couldn’t find it when we went back the next day. We felt so sad after that, it was as if we really lost a real pet.
– Marie, 23

Pretending To Be Wrestlers

The boys watched a lot of WWE back then. Once, I went to a friend’s house and a group of us were trying out some wrestling moves. I tried to mimic the wrestlers and jumped down from the top of a ladder and broke my arm. That was the first and last of our ‘wrestling session’.
– Neo, 30

My sister and I had a lot of Barbie dolls. At one point, I realised that I could pull the dolls’ heads off and fix it back so I started removing the heads quite often. We have this small window at the top of the toilet facing the shower area and once when my sister was bathing, I threw in the dolls’ heads through that window, for fun. She freaked out.
– Jennifer, 21

I was staying on the 9th floor and whenever I see kids playing at the playground downstairs, I’d take my water gun and shoot water at them from my window. And when their parents come up, I’d close all the doors and pretend no one was home.
– Fabian, 24

I spent my childhood in Philippines and it was around New Year so my friends and I were playing with fire crackers. We stuck a fire cracker in a pile of dog shit and lit it up. The firecracker exploded along with the shit. It went all over the road and the cars around. We saw the car owners horrified as they came out to check their shit-stained cars but they never found out it was us.
– Raymond, 20

Were You A Cheeky Child Too?

Childhood has got to be the best years of our lives. When else can you do and say darndest things like these and get away with it?

And if you’re looking for someone to share all your embarrassing childhood tales with, try here.

We’re pretty sure these have brought back some childhood memories of yours too. What are some of the stupidest things you’ve done as a kid? Share them with us in the comments!