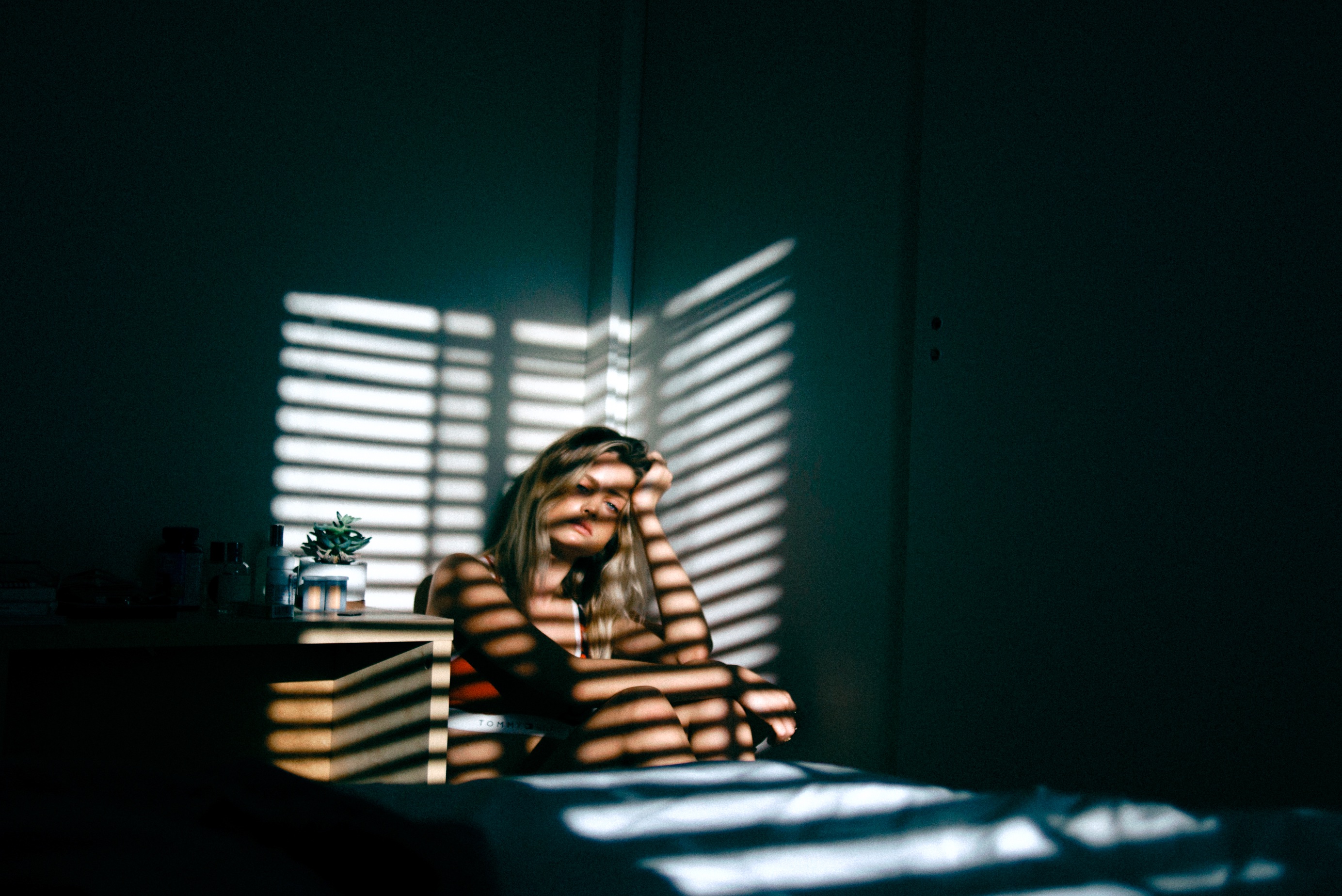 These days, you can no longer assume a couple will get married just because they’ve been together for a long time.

We all know of people who’ve had to say goodbye to long-term relationships–1 year, 2 year, and even 5 year relationships.

The sad truth is there are times when you just don’t figure into someone else’s future. Perhaps it’s because they’re not ready to take the relationship to the next level; perhaps you’ve grown apart, and the love you once shared fizzled out. In real life, things just doesn’t pan out the way they do in the movies.

We reached out to 6 Singaporean millennials and asked them to share why they ended things with their long-time lovers. Here are their heartfelt stories.

1. “He started saying things like women belong in the kitchen”

He started passing snarky comments like how women should be in the kitchen, making food for the family, or how we should be seen with a broom in our hands. It may seem like nothing, but over time, I started to realise how misogynistic he was as a person. What’s worse, he would say it in front of my brother, and my brother started making such remarks himself. Not cool.

He had a great personality, likeable with friends and respectful with family. But I just couldn’t see a future with a man who’s so misogynistic.

2. “She went on a full day hike with a guy she knew I didn’t like and only told me afterwards”

She decided to go on a full day hike alone with this guy, and I was not informed. Furthermore, she didn’t reply or answer any of my messages and phone calls. She only told me about it when she got home at the end of the day.

Her rationale for not telling me was “I knew you would be pissed if I told you.” She knew full well that I didn’t like the guy, because I knew he was quite a player.

Going on a hike with that guy without my knowledge, ignoring me the entire day and confessing to me only after – I had no idea what to make of it. Yes, I would have gotten upset if she had told me beforehand but I wouldn’t forbid her from going if she really wanted to. I really didn’t like that she used my feelings against me. That was the start of the end.

I once dated a significantly older man. He was mature, charismatic, independent, and free-spirited. He taught me a lot about how to see the world and how to love. Strangely, he wanted the polar opposite in a partner: a trophy wife – a pretty, young thing.

I really liked him but definitely couldn’t see a future with him. We never talked about our status as a couple. Throughout the relationship, I would tell myself that I deserved more than someone who was so non-committal. We went out for close to a year, and I figured he was seeing other people throughout that time.

I knew it wasn’t going to work out because I am not the ‘trophy wife’ type. I couldn’t fully let go of him until I realised that I liked him because I saw in him who I wanted to be. That made me come to the realisation that having someone around to curb your loneliness and to project your dreams on is not the same thing as love.

I’ve since grown to be the things I used to like in him: independent, confident, open-minded.

I’ve seen him on the street once with another girl but didn’t flinch. I just felt sad for him because I don’t think he has one thing that I have: the ability to truly love someone 100%.

Throughout the 5 years I was with him, we hardly spoke about our future plans. He would brush it off whenever I brought it up. I didn’t harp on it as he hated discussing this topic, and heart-to-heart talks in general. He felt like it was a bit too deep for him.

At one point, I decided it was about time we had a proper discussion. I asked if he had any plans to settle down and he said he had no plans of doing so anytime soon. I reasoned that it didn’t have to to be now, but perhaps in two years time. He said it was too early for him and that he didn’t want to plan for marriage. He always hated talking about marriage and I didn’t know why. He said that I was pressuring him.

I wanted to settle down by 30, but he had no timeline at all. I asked if I was in any part of his future plans, and he just said, “I don’t know.” He was 28 when that happened. In two years, he’d have been 30 and we would have been together for 7 years.

If we had just started dating or even when I was 25 (and him, 26), I would understand if it was too early for talk about marriage. But I think at the age of 27, I need to map out my future already.

The thought of having to get to know someone else all over again sucks, but it beats continuing a relationship with someone I don’t even know if I’ll be able to settle down with.

5. “We wanted different things in the relationship and in life”

We started talking about the future, and the conversation became about what we were looking for in our future lives together. I realised we wanted different things and that we were two different types of people.

I’m an extroverted person. I gain my energy from social interactions and from conversations. He needed personal space and a quiet woman who does her job in the background. It wasn’t until we were talking about buying a house that I felt something was wrong.

He wanted the kind of wife the Chinese call “small woman (小女人)”; someone who’d listen to him. I wanted a life where we would support each other in our respective areas. He always had this air about him, like he thought he knew better because he was older. The moment he said what I wanted was too idealistic, and that what he wanted was realistic, I knew it wasn’t going to work out.

6. “When I felt disgusted at the thought of kissing him, which was really weird”

I think it’s true when people say NS is a true test of a relationship. We had been together for over 2 years and he was serving his NS.

We had much less time together, and during the times we did meet, I spent most of the time watching him sleep at home. I began to get irritated by the smallest things he did and didn’t do. It was a dilemma for me because I wanted more from him, while at the same time knowing it wasn’t fair for me to demand much from a guy who’s already so tired when out from camp.

I started to question if I was with him because it was comfortable or because I actually loved him. I didn’t want to be an ass and leave him while he was still serving, but when I started feeling disgusted whenever we kissed, I knew I no longer had the feelings I used to have for him.

We all have our own reasons for ending things with our partners, no matter how long we were with them. From the stories above, it seems like it all boils down to one common factor: not being able to see a future together.

After all, what’s the point of staying in a relationship if either of you can’t imagine spending your lives with the other? Not only will you waste your youth, you’ll be wasting precious time and passing up chances to meet the ‘the right one’.

Also read, These 15 Married Couples’ Wedding Hashtags Are 1000X Better Than Yours!