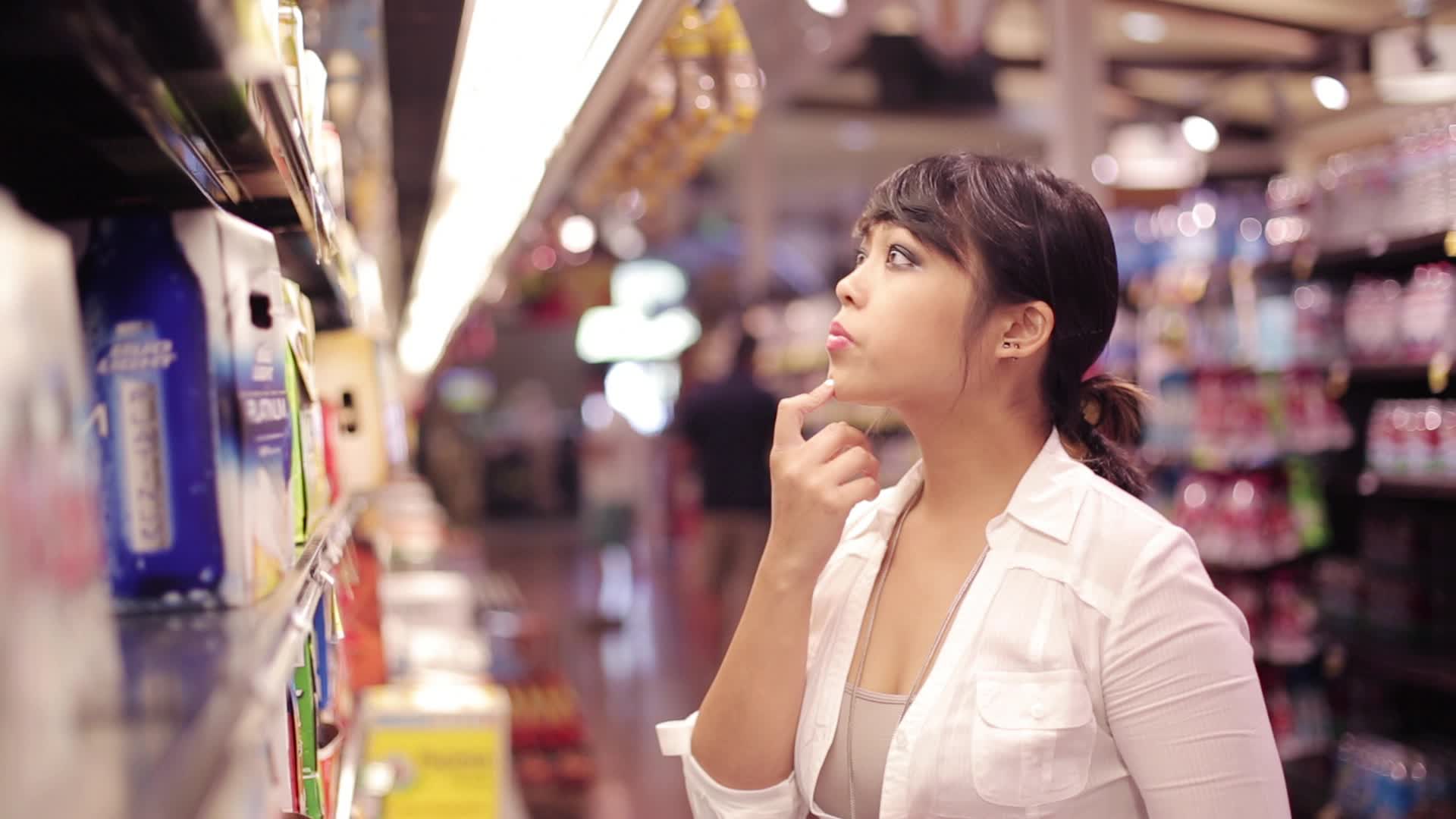 How often do you pay attention to how much you’re spending on basic items like razors and shampoo? If recent research is to be believed, it might actually pay to be a woman.

The pink tax is not an often-discussed topic in Singapore. Mainly because not many know what the pink tax actually is.

WHAT IS THE PINK TAX?

The Pink tax is the proven theory that women pay more for everyday things branded ‘for women’ than men do, such as women’s shampoo, women’s razors, and women’s hair gel.

The pink tax is not particularly a ‘tax’ per se. It’s not like someone deliberately decided that women should have to pay more for their items than men.

Have you ever come across a product that came in a pink packaging and was labelled ‘feminine’? The pink tax comes from the fact that companies charge more for a women’s version of products because they are supposedly ‘women-friendly’. No one really knows how much truth there is to that. For instance, products like deodorants for women are said to be more ‘sensitive’ and because of that, they somehow cost more.

Products like sanitary pads and tampons, in many cases, are considered luxury products. For obvious reasons, these products don’t have male versions. But that doesn’t take away from the fact that they are a necessity for women, yet are victim to sales tax.

Having bought women-specific products myself, I recall looking at a shelf of hair products and realising that two identical hair gel products (one for men and the other for women) had two separate costs.

Imagine paying an extra dollar for the same brand and quantity of a tube of hair gel than your male counterpart, it doesn’t really make much sense.

Many women today are choosing to opt for men’s products instead. Think about a men’s razor, now think about a women’s razor. What’s the difference? Chances are you wouldn’t find any. Well, besides the colour.

Not too long ago, Run Society wrote a piece on how women runners in Singapore spend more than men because the sports essentials for women runners cost more.

In the piece, Run Society references The Ministry of Manpower Labour Force’s 2015 report, which states that most women only get paid as much as men until they hit 30, after which they get paid less.

It’s no surprise that women fall behind at the workplace. Statistically, Singapore ranks higher than its neighbours in the global gender gap scale. But according to a report by The Economist’s Intelligence Unit, Singaporeans feel the presence of a gender bias more strongly.

Apart from the wage gap, one of the key issues in the gender gap is the lack of women in senior management positions. According to The Economist’s Intelligence Unit’s report, just 26% of senior executives are estimated to be women in Singapore. That’s lower than the 32% in Malaysia and 34% in Indonesia.

If we were to compare these numbers with places like the USA, where 78% of women felt that women are under-represented in leadership positions, it would seem that women in Southeast Asia are less aware of the problems in gender diversity.

The fact that the pink tax is not really known to many; women included, could mean that it doesn’t affect us largely on a daily basis. But if you count every dollar or every cent extra that women pay, it could amount to  a lot.

If you’re still unconvinced about the presence of the pink tax, the next time you visit personal care stores like Guardian or Watson’s, have a trip down an aisle and compare the male and female version of products. You might be surprised with what you find.

‘I Was Abused Growing Up, And It Turned Out I Was Adopted’
The Blue Tax? The True Cost Of Being A Man In Singapore
To Top