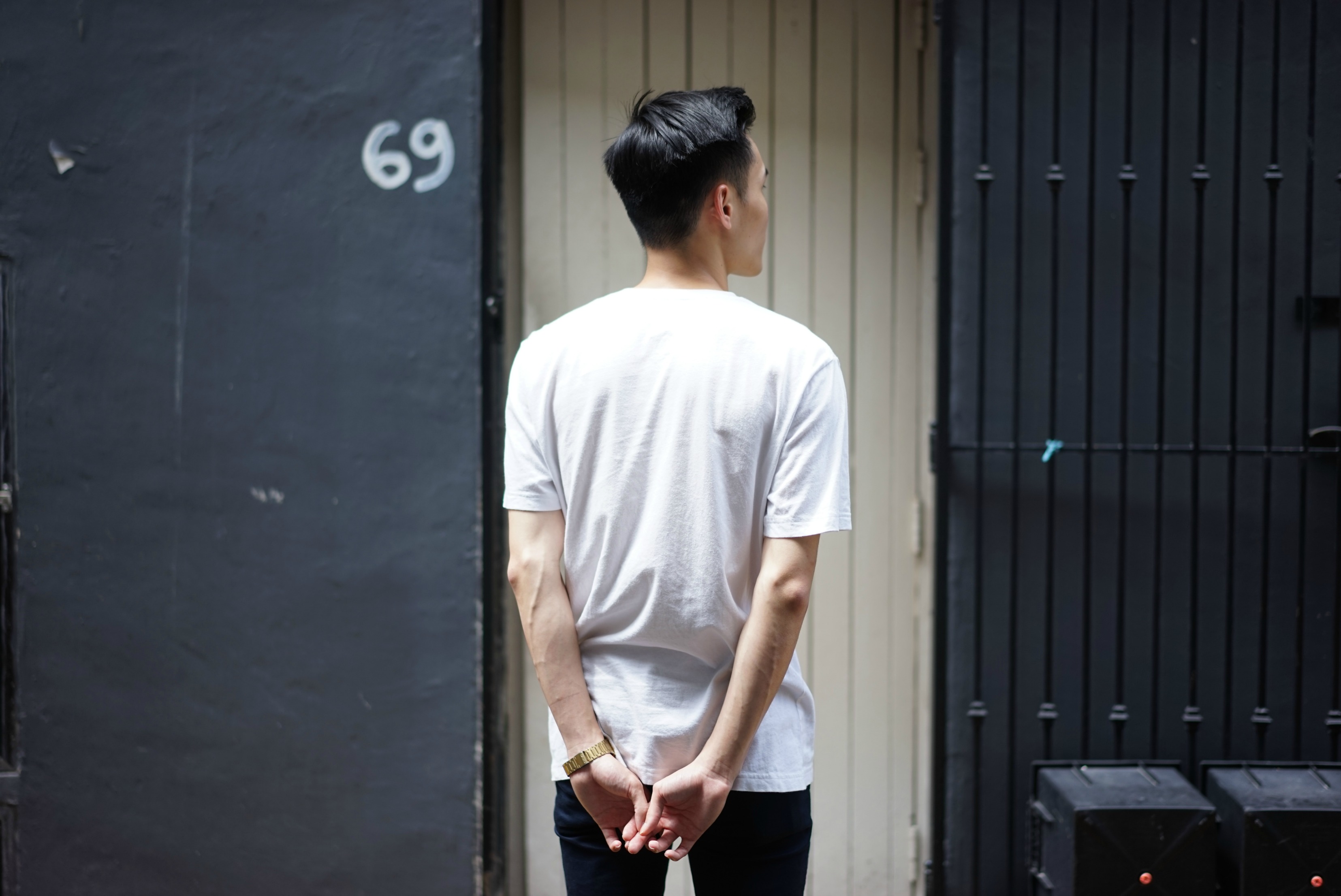 “Hey, I’m home. I’m going to bed once I’ve showered and caught up with my parents. I’ll talk to you later, k? Love you.”

I wasn’t at home and I was nowhere close to heading to bed. I was still out and I’d just blatantly lied to my partner. Where was I? I was with someone else, having a few drinks after we’d had the perfect dinner date together.

I’ve cheated many times. I think I can safely say I’ve cheated in more than half of my past relationships. It’s not something I’m proud of and it’s definitely not something I tell everyone I meet. Everyone’s got a deep, dark secret, and this is mine.

I’ve cheated both physically and emotionally. I’ve slept with other people while I was still with my partners. I’ve also somehow managed to develop a relationship with someone else while in a relationship. Each time I cheated, I’d spend hours questioning myself, wondering how I could let myself commit such an act. And still, I let myself cheat again and again.

Motivations of a serial cheater

At some point, it dawned upon me that the main reason I continued to cheat lat with me: I cheated because I was trapped. I was trapped in a string of unhappy relationships in which I could never muster the courage to break up with my partners.

Cheating was something I used as a form of respite from something that brought me down day after day. I used cheating as a coping mechanism against my unhappy relationships; I used it to derive some happiness, something my partners no longer offered.

The feeling of cheating on your partner is perhaps one of the strangest feelings a person can feel. In that moment, when you’re cheating, you find a way to disregard the relationship you’re currently in. It feels like you’re living a separate life, a life that’s not yours, and you’re this whole other person altogether.

As you go about the act of cheating, a part of you feels fear, guilt. You fear getting caught by your partner, or your partner’s friend… You’re out having a meal or having drinks, having a good time, but throughout that time, you’re paranoid, plagued by a fear of being found out.

You’ve committed such an unforgiveable act, and you know it. And this feeling of guilt gnaws at you, because you know it would break your partner’s heart if he/she someday found out. But even as you feel and know these things, you still feel a sense of happiness, a thrill, a satisfaction from this other person you’re out with, sleeping with.

The hardest part about cheating

There were a few occasions when I was almost found out, and it is those moments when they start asking questions that are the worst. You panic. You’re overwhelmed by anxiety. You try to recall if you’ve deleted all traces of cheating from your devices—your phone, your Facebook, your emails. And when all that’s been processed, you start to overreact.

You start to shout. You get defensive about everything. You try to turn the argument around, and you try to make it seem like your partner was the one who was being insecure. You try to throw him/her off in every way possible and pin the blame on them, on how they don’t trust you wholeheartedly.

To cheat or not to cheat?

Even though I’ve cheated many times, I have never been caught. I’ve always ensured my tracks were covered, and my lies, bulletproof. I pre-empted my partners’ response, how they would react, and I had my answer or reaction prepared.

To be honest, it takes a lot of effort to cheat, and to do it “well”. If you weigh the happiness you derive from cheating against the effort it takes to cover your tracks, and all the emotions that come with it—the paranoia, the fear, the anxiety, the guilt—you’ll realize it just isn’t worth it. I’ve had my fair share of cheating, and trust me when I say the benefits never outweigh the costs.

I’ve since grown from all that and no longer cheat, but that’s because I no longer allow myself to suffer silently in unhappy relationships. Why be with someone you’re not happy with, only to have the relationship you really want on the side, and in secret?

Bloggers And Sh*t English: The Grammar Nazi’s Dilemma And Where We Go From Here
To The Women Who Are Bold, Sassy And Unapologetic About It
To Top