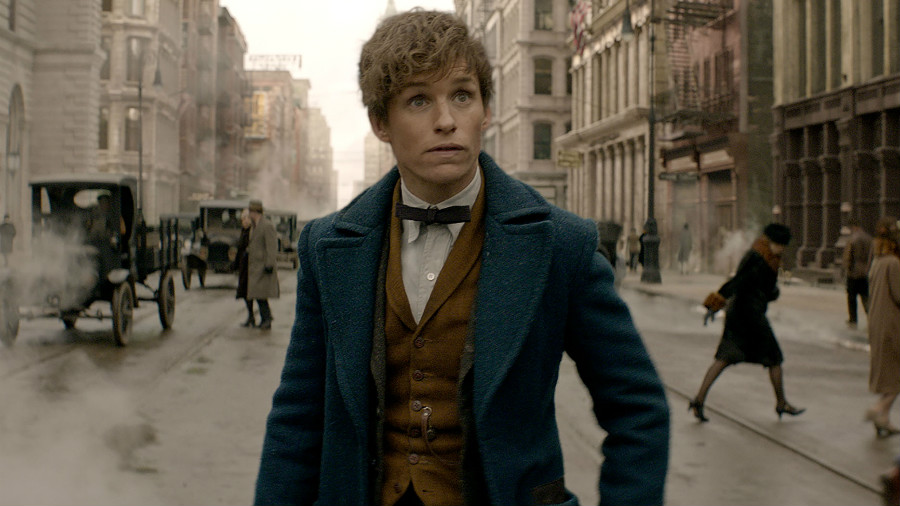 Confession time: when Pottermore came out, I was one of those uber-keen teens that signed up for their subscription emails and who scrambled to take the Sorting Quiz the second it was released.

Now, for the even bigger confession: I was sorted into Hufflepuff.

Following that shattering realisation, I took it upon myself to create another account for a do over, landing myself in Ravenclaw. But that’s beside the point. Gryffindor, Ravenclaw, Slytherin – it’s no secret those are the houses people aspire to. No one wants to be in Hufflepuff, the house that “took the lot”, as the Sorting Hat sang. No one wants to be in the house made up of leftovers. We may as well be muggles.

So what led to decades of Hufflepuff disdain?

The Hufflepuff mascot is a badger. And when pitted against a lion, a snake, and a raven, it comes off as pretty obscure. To add insult to injury, it doesn’t exactly look like the badass of the bunch either (this video  begs to differ). J.K. Rowling herself wondered whether Hogwarts house perceptions would have shifted if she’d gone with a bear instead of a badger. If anything, it’d probably lead to a flood of Hufflepuff-related Winnie the Pooh memes.

Let’s talk about how Hufflepuff was portrayed in the books. None of it was explicitly damaging, but the Sorting Hat’s infamous line “I’ll take the lot” seemed to cast Hufflepuffs as the ones who lack a special trait. Gryffindors are brave. Ravenclaws are clever. Slytherins are ambitious. And Hufflepuffs? Not quite enough to fit into any of those categories but hey, we’re loyal and hard-working!

All of these characteristics are admirable in their own right, but we tend to latch on to the hidden meaning society has them tagged with. Bravery doesn’t just mean you’re fearless, it also means you’re prone to heroics and fits of self-sacrifice. Intelligence is a trait that will always be highly valued. Ambition is drive, and no one can begrudge you that. But what about being hardworking?

Well, instead of being acknowledged for a strong work ethic and determination, “hard-working” is sometimes equated with the rather conciliatory “well, you tried”. And let’s be real, no one wants to read a book about an A for effort protagonist. In fact, what made Harry such an interesting character was that he was inherently flawed. The flipside of bravery is being foolhardy, headstrong and inclined to grandeur. Ambition gives way to egocentricity and intelligence to a cold detachment. Each of these Hogwarts house traits come with baggage every bit as unattractive as Hufflepuff’s wallflower tendencies – maybe even more so, given how they play into the “brooding male hero” archetype so often seen on the silver screen.

4. Yellow is not a flattering colour

It just isn’t. People can rock a red and gold scarf or a green and silver combo on any given day, and blue is a wardrobe staple. Yellow… not so much.

Oh, Hufflepuff. The butt of every joke, the source of comic relief in every sketch, and the well of shame for every hardcore Potter fan due to the inevitable Twilight crossover references. But here’s my suggestion to all the Hogwarts house haters out there – it’s time to acknowledge that no one is a cookie cutter replica of the traits the Sorting Hat espouses. Let’s agree to be done with Hufflepuff hate! I wish we could all just get along. I wish I could bake a cake out of unicorns and smiles… oh wait, wrong movie.

Luckily, the tide is turning for this long-maligned Hogwarts house. J.K. Rowling declared 2015 the dawn of the Age of Hufflepuff, and this year she blessed us with not one, but two new Harry Potter releases. One is a play (unfortunately, Harry Potter and the Cursed Child is available to us only in written form) and the other, a brand new Potterverse film. And Fantastic Beasts and Where to Find Them stars – you guessed it! – A Hufflepuff, in the form of dreamboat Eddie Redmayne. Things are looking up! You only have to watch Redmayne’s PSA to prove it. #HufflepuffPride

Feminism and Religion – The Philosophy Behind Disney’s Moana
Horoscopes Are A Load Of Bullsh*t. Here’s Why.
To Top