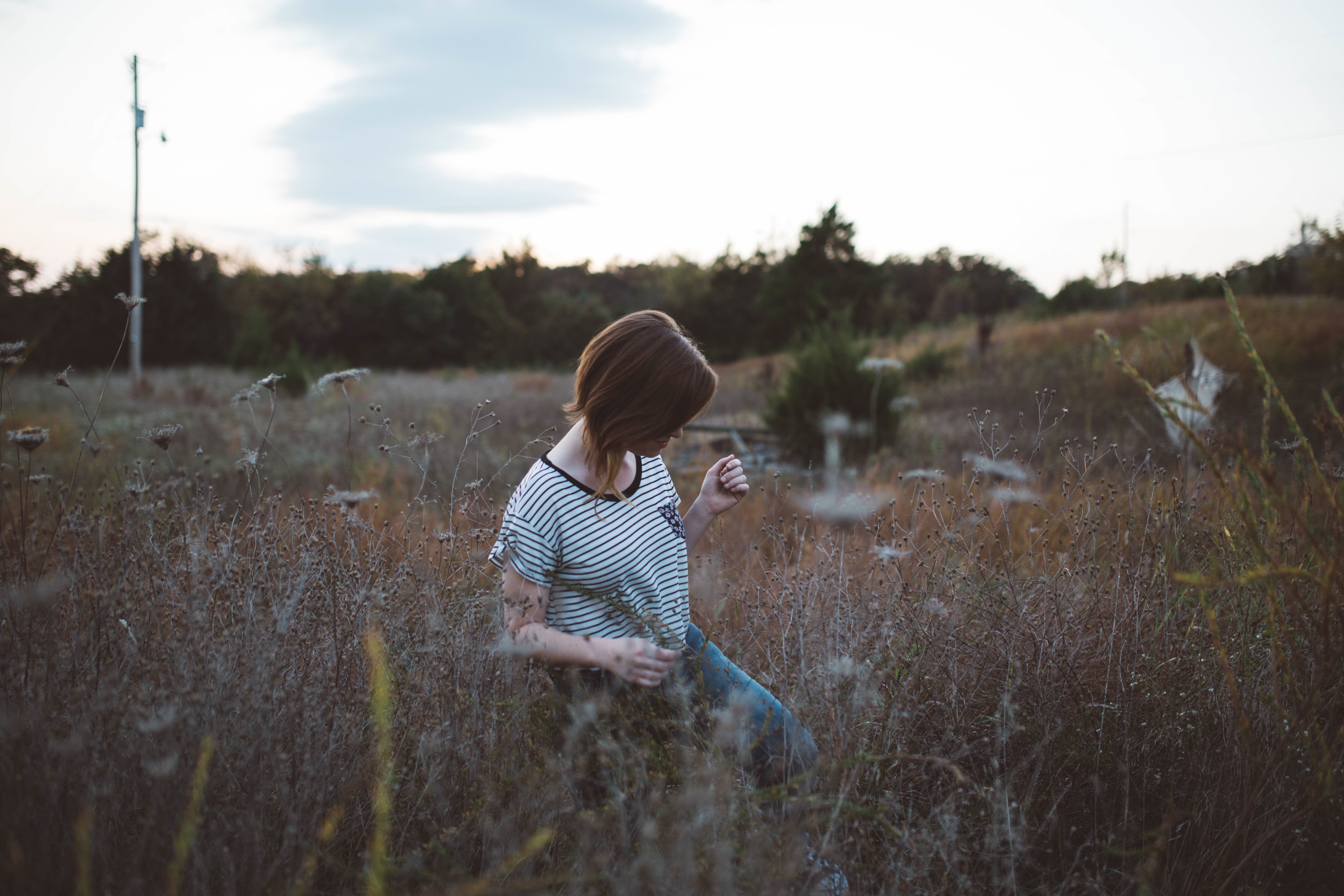 “Once had a girl break up via her mom. For 3 weeks, she wouldn’t return my texts/calls so I drove to her place one night. Her mom answers the door and says, “She don’t want nothing to do with you.” As I’m getting back in my car, she appears. I just said, “Save it. If you’re not adult enough to break up with me yourself, then I want nothing to do with you anyway.” I drove off and never saw the b*tch again.” – oopstoolate

“A girl dumped me while going down on me.

“My first boyfriend dumped me about an hour after I lost my virginity to him. We’d been together for a year. That kinda stung.” – manders41411

“Friend of mine broke up with his girlfriend of 2.5 years while on a plane to a wedding, in which she only knew him. They shared the hotel room for 3 days and sat next to each other on the flight back.” – elfa82

“Came back from a girls’ weekend with my sister and cousin to find the entire apartment empty. Everything was gone including most of my stuff. No note, no phone call, nothing. This was 8 months after getting married; turned out he wanted a divorce.” – tashke

6. I Cheated And It’s YOUR Fault

“A girl broke up with me over Facebook. She blamed me for her cheating on me while I was away for a week.” – joeshmoe16

7. Leaving Without A Word

“He left me while I was in the shower. On New Year’s Day. Never answered my calls, emails or texts. Just up and left. We were together over three years.”

“My brother’s girlfriend changed her relationship status to ‘in a relationship’ with a different guy and I called him because I was shocked they had broken up and she had moved on so quickly. I asked why they broke up and he replied with ‘we didn’t break up?'” – shannonious

“My ex broke up with me over the phone right before asking my best friend out, while I was still on the phone. She said yes.” – ashtonanne

Got a f-ed up breakup story? Add to the list! Submit your story to team@urbanites.co.