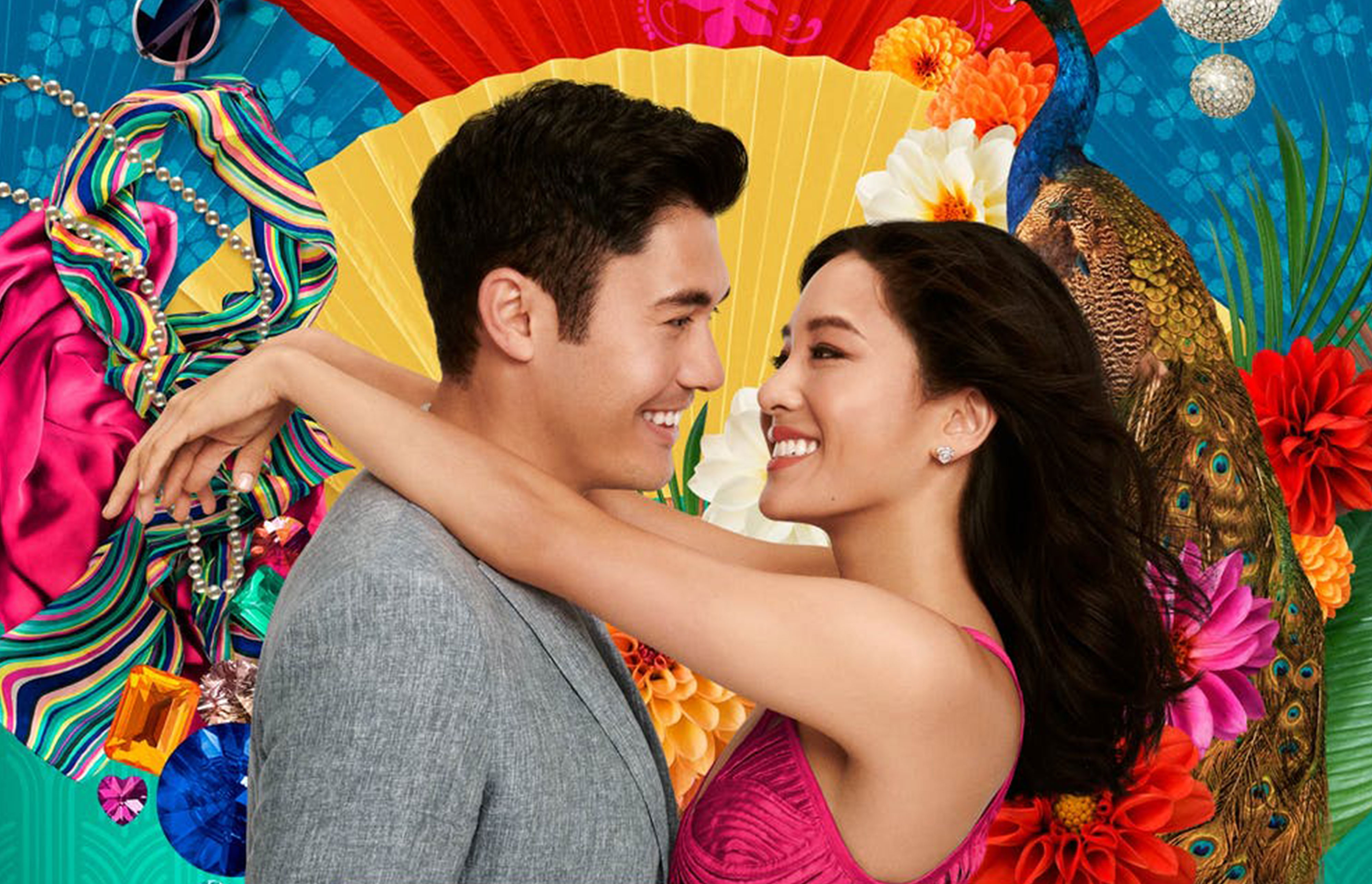 Long-time fans of Crazy Rich Asians squealed in delight when the trailer was released last month and people were excited to see Singapore on an international theatre screen. I mean, the last time I saw our city being featured in a Hollywood movie, it was a village on stilts. However, not everyone received the trailer quite so positively and swiftly came the controversy surrounding different peoples’ ideas of representation. The backlash hit social media hard, with some calling the movie ‘racist’ or accusing it of ‘lacking diversity’. Others felt that the movie was a poor portrayal of Singapore.

Where is the Singlish? Why all Chinese people?

Before we come to our hasty conclusions, it is important to note that the movie is actually based on the 2013 novel written by Kevin Kwan. Having read it last year, I feel that much of the criticism directed at the movie is undeserved and it would do to delve into the story.

Frankly, I read the book intending to hate it. Literally judging it by the cover, I assumed it was some kind of lame chick-flick story but ended up really enjoying it for its strangely nuanced approach to satirising the Singaporean-Chinese elite. Hyperbole is the name of the game and the book takes on a generally mocking tone about the absurdly decadent lifestyles of the super-rich, the obnoxious snobbery of this insular class, and the superficiality of the various characters.

Plenty of people have criticised the trailer but don’t seem to have grasped this concept – that the book, and by extension, the movie is poking fun at a very particular slice of society: the filthy rich in Singapore.

American Asians have lauded the movie for it is the first movie with an all-Asian cast in 25 years. Historically, Asian portrayals in Hollywood have at best been problematic and Asian actors have often been relegated to play denigrating stereotypes. What’s worse is the rampant white washing of characters that could have easily been played by Asians. From this angle, it’s true that Crazy Rich Asians is a major step forward towards a diverse Hollywood and is definitely something worth celebrating.

What about in the context of Singapore? Notably, when I used the term ‘Asian’ earlier, it lumped together various ethnic groups and is currently used as an umbrella term for small populations in the United States to rally and take shelter under. Race is a contentious term in and of itself and naturally, representation takes on a different flavour when we turn our heads to vibrant, vivacious Singapore.

People gonna watch Crazy Rich Asians and think that Singapore's:
1) all out Chinese
2) we all speak with American/British accents

On the other hand, a movie full of Asians, I guess?

Singaporeans have criticised the lack of any other races making an appearance. They ask, “where are the non-Chinese people?” Or, “all the non-Chinese characters are servants.” Again, a major plot point is that these rich families are absurdly parochial about protecting their bloodlines. In fact, the second book features a character who is stopped from marrying ‘a girl whose skin tone was one shade too dark’ and because ‘for eleven generations the blood will never be pure’. Essentially, the story portrays how these families fervently keep people deemed unsavoury out of their dynasties. To me, the lack of minority representation is a point implicitly made by the writer and not some kind of explicit insult or a result of racist, wilful ignorance.

In some ways, the story is a snapshot of Singaporean culture. One interesting idea is the undertone of ‘colonial hangover’ that gilds the opulent backdrop of the story. A trope used regularly in the story is how the filthy rich families subvert the old colonial masters with their vast money – a point of irony that I greatly appreciated. I especially liked that one bit when the family instantly buys out an expensive hotel in London because the hotel manager was being a typical snobby ‘ang mor gou sai’ (literally translates to mean ‘red-haired dog shit’).

Even the juxtaposition of the Singlish accents of new money Goh Family against the British accents of old money Young Family is intriguing given how many Singaporean families became prosperous by the fidelity of their colonial likeness. Even now, we as Singaporeans glorify certain attributes such as British accented English or general Caucasian-ness. Think of that girl you know who only has a thing for white guys and there you have the whole potentially problematic culture that is the Sarong Party Girls (SPGs). These are some of the aspects of Singaporean society that deserve greater inspection and thought.

In the story, the main family spurns a mainland Chinese character who takes on the stereotypical role of the gold digger wanting in on the inheritance. Some may take offence at this but the idea is hardly unfamiliar to us. What, then, does that say about our own issues and prejudiced views? How often do we see racist comments online about foreign workers of any race? Singaporeans can be remarkably xenophobic too.

Sadly, I’m quite disappointed by the Goh family’s (Actor Ken Jeong and Actress Awkwafina) accent. I would love to have heard a strong Singaporean accent in a mainstream Hollywood movie. Instead, they spoke this strange mix of American accents. Well, at least we got Michelle Yeoh, the Malaysian actress. She had the kind of ‘atas’ accent that we imagine tai-tais to speak in as they sit at high tea discussing their children’s grades.

Another question we might ask ourselves is whether this movie should even be used as a platform for discourse. Many have made the point that how Singapore and Asia is presented to the international community is important; that movies should be an accurate portrayal of what we are truly like instead of perpetuating further stereotypes. With regard to authenticity, one of the main characters from the book recommended the food at Lau Pa Sat. When I read it, I was like, “LMAO bro, no. (Lau Pa Sat is) so overpriced.”

We can see that ‘representation’ is an intricate issue that can be difficult to capture and present satisfactorily. Yet, I still think Crazy Rich Asians (or at least the book) remains within reasonable taste and find the accusations of racism to be unfounded.

Having considered all these things, I don’t think many Singaporeans will find the movie particularly relatable. At least, not any less than how an average New Yorker would relate to ‘The Wolf Of Wall Street’.

Ultimately, the author is still mocking how ridiculously homogenous and xenophobic this very specific part of Singaporean society can be. I think the book and movie should just be understood as works of satire and to denounce a piece of caricature for its unattractive, mocking features is largely missing the point. This hardly claims to be a comprehensive picture of what Singapore is truly like. Regardless, Crazy Rich Asians is bound to bring more attention to our Little Red Dot and I believe it won’t be much longer before we get a movie, properly Singaporean, hitting the international silver screen.

This article is contributed by a guest writer, Low Tze An.

Also Read, Singaporeans Get Triggered So Easily – And Lately It Seems To Be All About Race