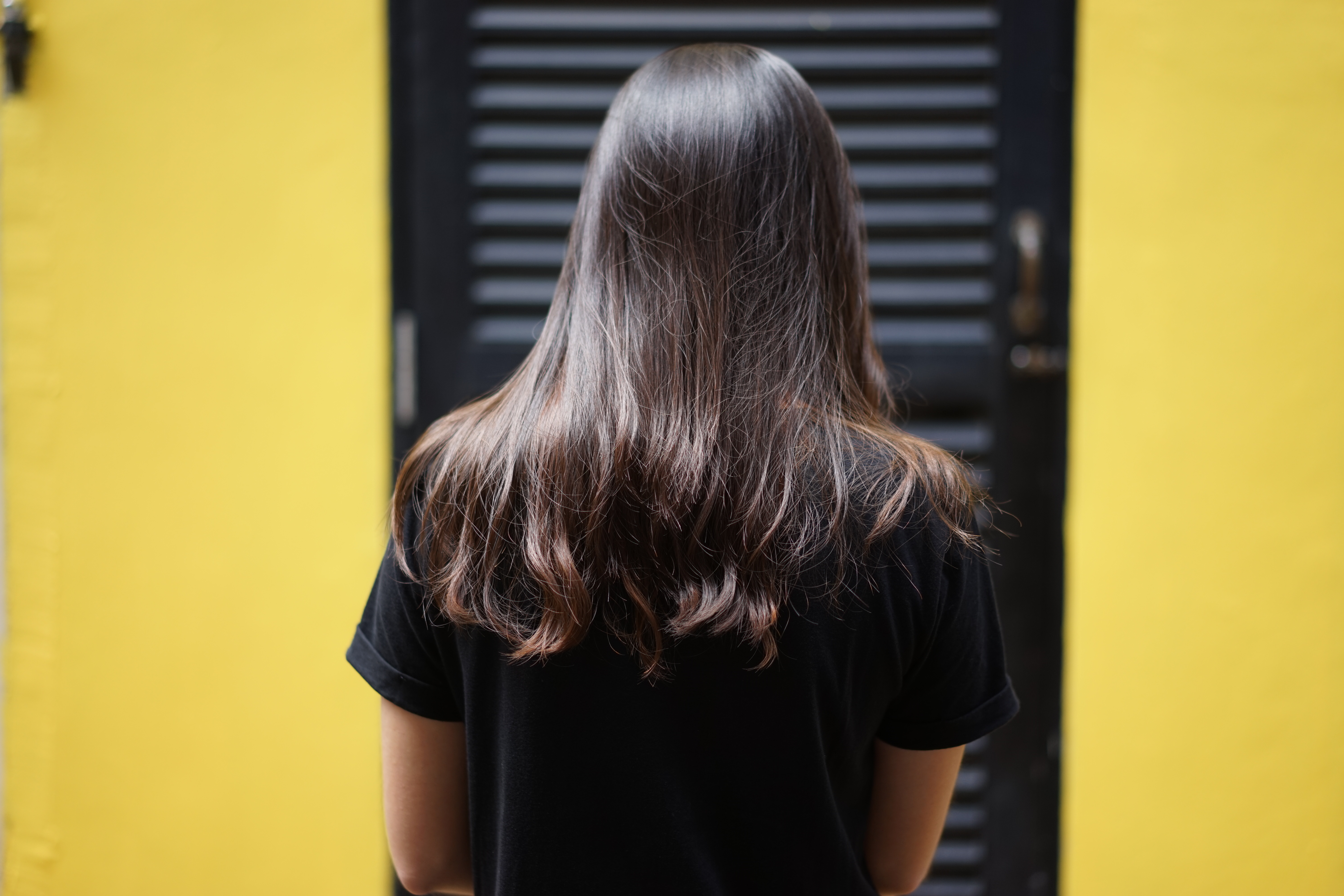 When I was 11, while struggling with my Chinese homework, my mother screamed, “Why are you so bad in Chinese when you’re from China?!” That was the day I found out.

That was the day I learned that I was born in China, and adopted by the family I thought was my own.

I am an adoptee, taken from the family that didn’t want me, and raised by a family that treated me like a second-rate child.

I am an adoptee.

And this is my story.

In 1979, China introduced the One-Child Policy, which allowed families to have no more than one child or face the possibility of fines, sterilizations, and abortions. Since the Chinese have a strong tradition of patriarchy, with an emphasis on continuation of the family name, boys were favoured strongly over girls. As a result of this policy, many Chinese girls were killed at birth, or given up for adoptions.

Am I thankful to be one of the latter group, and not the former?

I suppose so, and my adopted mother certainly made it exceedingly clear that I should be.

We often have an assumption that adoption is a last resort, that only couples without the ability to have children of their own end up adopting.

That wasn’t the case with me.

My parents were perfectly capable of conceiving, and they did just that with my older brother, and later, my younger sister. I was an adoptee growing up with siblings that were not adopted, and it sure as hell felt like it.

My mother decided to adopt me from my poor family in rural China, for reasons not completely known to me. It might have had something to do with the abortion she had had shortly prior to my adoption, her conversion to Christianity, a simple act of charity, a combination of all of these, or none of them.

Whatever it was, she has had to repeatedly make the point to me, from age 11 to this very day, that I owe her.

I was never a bright kid. I struggled with homework and exams. My mother tried to help me with my homework, but always only ended up scolding and beating me. She would hurl insults at me, calling me demeaning names, and when words weren’t enough to express her contempt, she hit me in the head with her bare hands. One time, she grabbed my little head in her hands and smashed it into a wall, and stopped only when my maid came to my rescue.

I never fought back, never even spoke a word out of place. How could I? It would have been so disrespectful.

A part of me always felt like I must have deserved the abuse. I must have been really stupid and useless, because my siblings received no such treatment. I had no idea if they were really much smarter than me in school, but from how I was treated at home relative to them, they had to be.

It wasn’t until I learned of my adoption that everything started to make sense.

The bias, the chores that I had to do from young that my siblings never even had to touch, I thought it was all because I did badly at school. I resented myself for being stupid, and fought tooth and nail for my parents’ approval. My mother said I should look at ITE courses because I’d never make it anywhere else, but I ended up getting a spot in a Polytechnic Psychology course, and later, a local university. It felt good to prove her wrong, but even after all that, my mother’s disdain for me never ceased.

When I was 13, I went on a trip to a certain village in rural China to visit my biological family. It was a strange experience, meeting complete strangers who were bound to me by blood, an entire family I had never known. At the same time, though, it was exciting. There was a certain thrill to finally meeting a family whose members actually looked like me.

But that’s where our similarities ended.

Before my university graduation, I returned to China once again to attend my younger brother’s wedding, and learned more about how vastly different my life could have been.

I was frowned upon by the friends and relatives of my biological family, all strangers to me, for being unmarried and child-less at my ripe old age of 22.

In the village, marriage was almost never on the basis of love. It was just a way of incurring more wealth, and forging better relationships between families for financial purposes. Others were match-made like my second sister and younger brother to their respective spouses. As for my elder sister, she took a different path – met a city boy, fell in love and then got married after.

As of now, my elder sister has a bratty son, while my second sister has two kids with serious attachment issues.

As I’m writing this, my younger brother has had two kids, and I wonder how he’s coping. And here I am, still living with a family that looks down on me. It’s like I have two families, but at the same time, none.

And Here We are

Today, I’ve come to realize that I will never match up to my siblings in the eyes of my adopted parents, and that’s alright.

My family still treats me like a second-class daughter. My younger sister, as always, has no respect for me whatsoever. My unemployed mother constantly demands money and branded goods from me while asking nothing from my siblings. My parents scold me for staying out with my boyfriend, but make snarky comments towards me when I’m at home. I feel bound to my family through years of conditioning, yet feel none of the warmth and love that people say I’m supposed to. I still long for something I’ll never have, to feel like something I’m not – to be a real daughter.

Confessions Of A Self-Professed Slut
The Pink Tax – Do Singaporean Women Earn Less And Pay More?
To Top