Superheroes are modern day mythology. They transcend age, language, and culture, and while primarily designed for entertainment, our favourite superhero stories hold many lessons to be learned.

Here are a few of them.

There is a monster inside all of us, but it doesn’t always have to be evil

Marvel’s take on the classic story of Jekyll and Hyde brought us Doctor Bruce Banner, a mild-mannered scientist who transforms into an unstoppable beast of rage and destruction.

However, beneath the surface of the big green simpleton lies a surprisingly deep exploration of the human condition.

The Hulk represents duality, and the inner struggle within all of us. We all have a Hulk that we wish to hide from the world, but Bruce Banner shows us that instead of letting it destroy us from the inside, our inner rage can be channelled into an indomitable force for good. 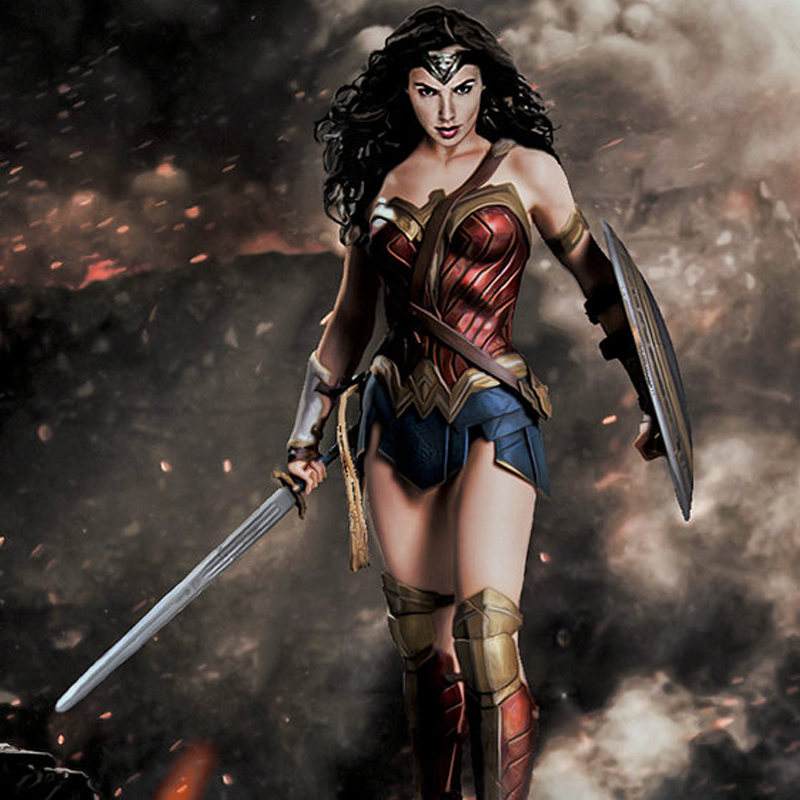 Women are immeasurably strong, but female empowerment shouldn’t be about hating men

Wonder Woman comes from a hidden civilization composed entirely of super-powered Amazonian women who have isolated themselves from the world of Men.

On top of being just as powerful as her sisters, what truly sets Wonder Woman apart from her misandric Amazon counterparts is her willingness to accept and work together with the men of the outside world, making her both an emissary for peace, and one of the Justice League’s greatest warriors.

In addition, Wonder Woman’s crusade for love and acceptance against the prejudice and hatred of her foremothers represents a certain responsibility – a duty on every young person to fight for the future they wish to see, against those determined to live and die in an unchanged world. 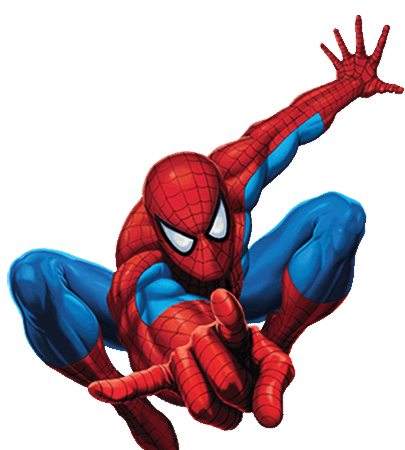 Okay, this one was a little too easy.

Borrowed from numerous leaders across history, Spiderman’s signature motivation presents a conceptual morality that applies to all of us. Are we responsible for the actions we do not take? Should inaction bear the same weight as action?

In a world filled with injustice and strife, it is always easy and decidedly tempting to retreat from it all and mind our own business. But where we can make a difference, it is our moral duty to do so. Don’t be a bystander to the suffering of others; failure to intervene makes you a willing participant.

Don’t be afraid to be different, even if the world hates you for it

Ever since their conception in 1963, the X-Men have served as Marvel’s allegory for victims of prejudice and the disenfranchised in general; a mirror of sorts to the social ills that plague the marginalized and discriminated.

Not only do Xavier’s mutants teach us to be kind and tolerant towards others, they also teach us to celebrate our uniqueness, and never let society hold us down.

The opinions others have of you are none of your business. Let the haters hate, as long as you know you’re walking a righteous path. Defeat your enemies at all costs, but never sink to their level

Driven by an all-consuming thirst for justice following the murder of his parents, Bruce Wayne put himself through hell to hone his mind and body into the weapon that is Batman.

As the Caped Crusader, Bruce stops at nothing in his vendetta against the criminal world; nothing, that is, except killing.

To maintain his morality and prevent himself from becoming one of the killers he hunts, Batman keeps his gauntlets free of dead men’s blood, and his conscience clear.

While we may not be billionaire-ninja-vigilante-crime-fighters, we can apply the same morality that Batman lives on to our own lives. We do this by staying true to our moral code, and never letting the wrongdoing of others be used as an excuse to do the same.