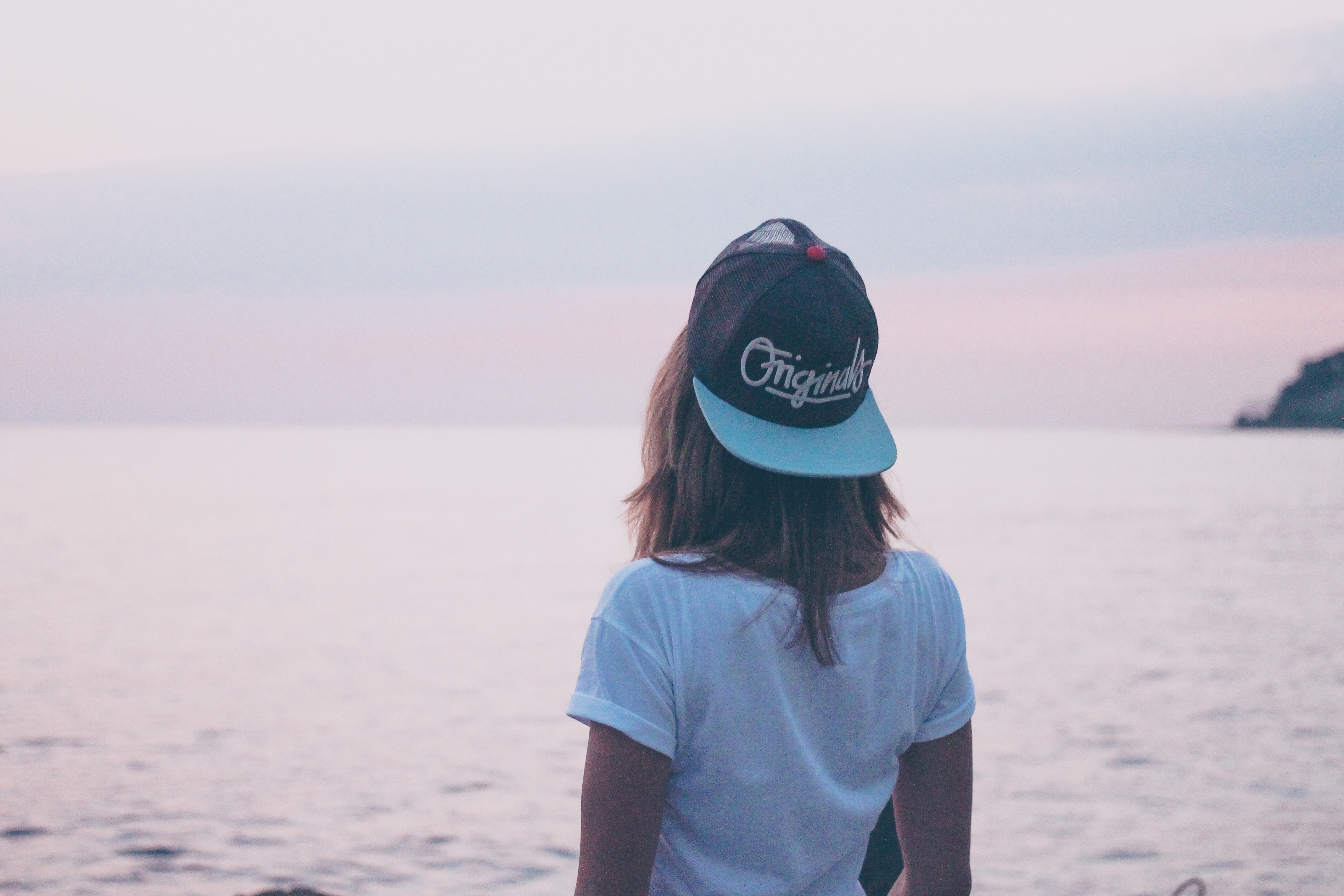 Let’s get one thing crystal clear right off the bat: Generations are a load of bull. They don’t exist. We made them up.

These labels are nothing more than social constructs, but why did society deem fit to construct them as such?

“Baby Boomers” is no mystery, really. It was an obvious, on-the-nose name for the children born in the post-war population boom.

“Gen X” is where things get interesting.

The term Generation X was popularized by Canadian author Douglas Coupland in his 1991 book Generation X: Tales for an Accelerated Culture. The book was a huge success, and earned Coupland heaps of money and fame. So, what happens when something becomes successful? Everyone tries to cash in.

After Coupland broke that particular floodgate, writers all over the world poured in and raced to come up with the next big “generation”. Thus, you might notice that the generation coming after Gen X seems to have many, many names. Gen Y (how creative), Echo Boomers, Millennials, Generation Me, Strawberry Generation, and so on. Believe it or not, these all refer to the SAME generation.

The Strawberry Generation, specifically, was named by the Taiwanese, and is used only in Asia.

So, the quick answer to the question of why we’re called The Strawberry Generation – like every other post-Coupland generation label, writers invented the name to get rich.

As George Orwell so succinctly put in the introductory quote, generational conflict is nothing new. Ancient Greek philosopher Socrates once said, “The children now love luxury. They have bad manners, contempt for authority; they show disrespect for elders and love chatter in place of exercise.”

Sound familiar? We’ve been talking smack about our juniors for thousands of years, and it’s not going to stop. The difference between us and Socrates is that we now have the internet, the forest to our smack-talk’s fire.

Such dismissive and reductive thinking towards younger generations can be attributed to juvenoia, a term coined by sociologist David Finkelhor to describe an exaggerated fear about the things that influence “kids these days”.

We hate younger generations, and come up with myriad ways to insult “kids these days”, but it wasn’t until Coupland struck gold with his generational labelling that we put two and two together, and starting labelling generations in insulting ways. Thus, the “Strawberry Generation” was born.

Notice how previous generations never had derogatory names, until after Gen X? It’s not because there’s nothing to insult about them, it’s because no one bothered back then, and even if they did, the internet didn’t exist. If we wanted to apply the same toxic attitude towards older generations, we could!

The Warmongers – the generation that lived through one world war and thought “let’s have another”!

The Not-my-fault Generation – the generation that tanked the economy, destroyed the environment, and blamed the young people for all their problems.

The Insufferables – the generation that refuses to let go of the past and thinks everything sucks now just because MTV stopped playing music videos. Wants to live in the 80s but still buys every new iPhone.

I could go on all day, but I won’t, because such labelling is unreasonably judgmental and unfair. They are blanket statements made to judge and stereotype entire groups of diverse individuals connected by nothing more than their age. And that is exactly what the Strawberry Generation label is.

Some of you might be thinking, stereotypes exist for a reason. Maybe I shouldn’t be so sensitive… like a strawberry (heyyy-ohh!!).

I’ll admit, stereotypes are often true to a certain extent, and you can call me a Strawberry all you want. The problem is that when harmful stereotypes are widely perpetuated, they lead to confirmation bias and self-fulfilling prophecy.

For example, look at the problem of systemic racism in the United States. It might be true that black people generally receive less education and are more prone to crime, but this negative stereotype adopted by law enforcement and the public at large leads to a social climate that practically ensures that black people are kept where they are. If employers were less willing to hire black people, would they not more easily resort to crime? If police, influenced by stereotypes, are more likely to shoot a black person, can you blame black people for disrespecting authority?

Labelling groups of people can be useful in society if these labels are informative, like, say, the Internet Generation. Such a label allows companies to more accurately cater to the needs of a group of people more inclined to using the Internet.

However, labels like Strawberry Generation, or Generation Me, contain no useful information about anyone. They are used simply to insult, and to promote negative, self-fulfilling stereotypes.

So, when it’s our turn to spread some insulting label about the next “generation”, do society a solid, and rise above that noise.

Wise Words From 11 Young Tech Billionaires, 40 and Under
To Top